Jon Provost, who played Timmy in Lassie, celebrated his 70th birthday two months ago. The child actor worked on the show for seven years, 249 half-hour episodes, and three different Lassies. 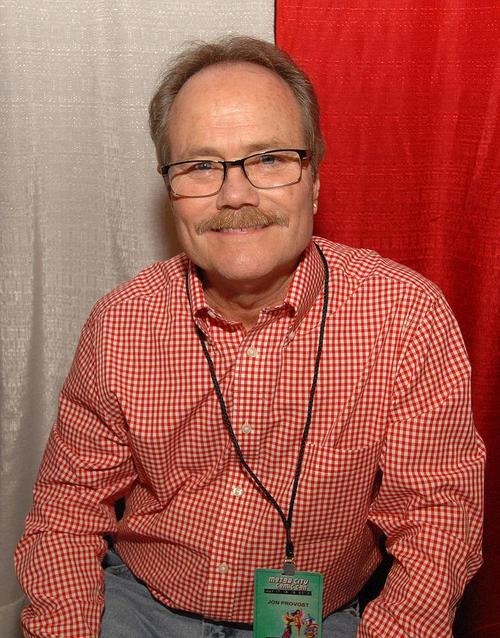 Paul Warner/Getty ImagesJon Provost had his big acting break at just two-years-old and would go on to work with some of Hollywood’s biggest stars—including TV’s most famous canine.

The now-70-year-old, who has worked alongside the likes of Grace Kelly, Clint Eastwood, Kurt Russell, and Robert Redford, is best known for starring as Timmy in the beloved TV series Lassie from 1957-1964 (that’s one-tenth of his entire life) 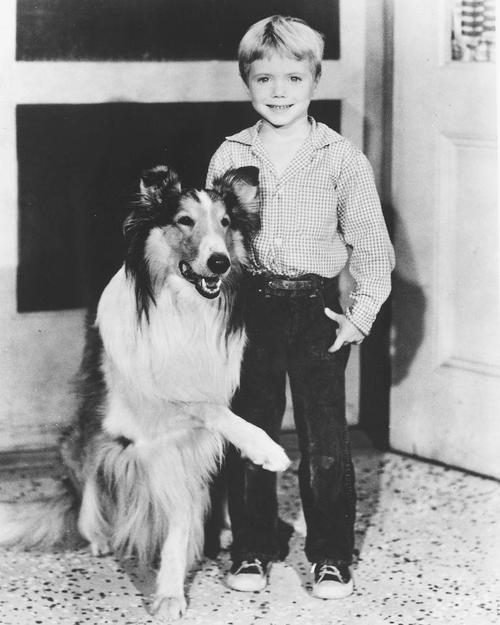 On successfully escaping the dreaded child star curse, Provost says he has his parents to thank for that:

“My parents let me pretty much do what I wanted to do. I didn’t have to take a job. And I knew a lot of kids whose parents made them. When they got a series, their parents quit their jobs and were living off the children, unfortunately. And my father was designing airplanes. He could have cared less about TV. I was lucky. When I left Hollywood, I thought it was good that I did.” 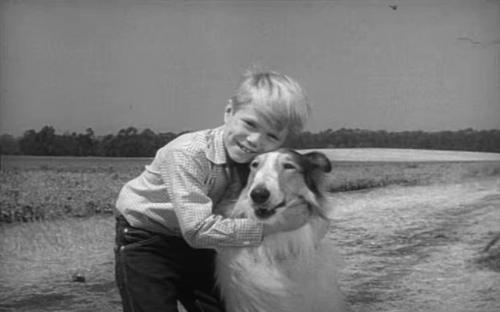 These days, Jon spends most of his time in Northern California, where he lives. “Life is good,” he said in an interview with Fox News in 2019:

“I’m still involved in the business. I do some voice-over work. It just goes on. And people from all over the world are still watching Lassie. I still get fan mail from all over the world and they’re really, really nice letters from people saying ‘I didn’t have a childhood but I grew up with you and I escaped’ No one has ever said ‘God, I hated that show’ It’s always been positive and it’s a great feeling.” 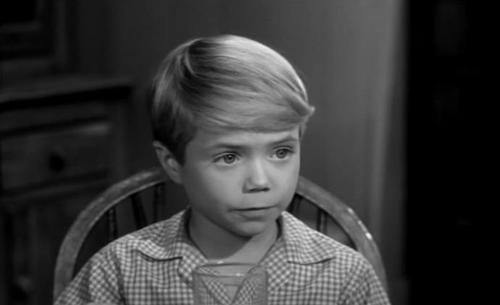 Which is your favorite Lassie episode? Let us know in the comments and be sure to pass this along to your friends and family.

Veterinarian Explains What Pets Do Before Passing Away