Riding in economy or coach is never the best experience for anyone, especially if it’s a long flight. There’s no room to stretch your legs and it’s definitely not an experience that anyone really looks forward to.

Almost everyone is secretly hoping to get bumped up to first class during their time in the cheap seats. 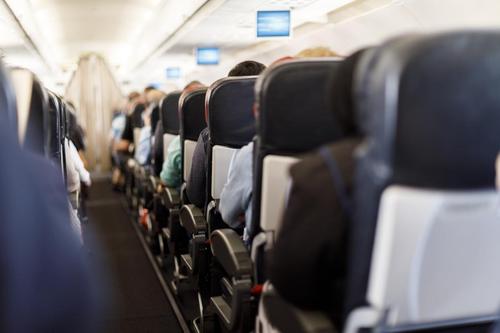 istockphotos.com/damircudicMembers of the military frequently have to fly to get to where they need to go and are usually given some extra benefits while doing so. They deserve this little bit of recognition and appreciation for serving their country and many believe that they deserve more. When a man saw an army officer still dressed in her uniform sitting in coach, he decided to do something to say thank you. 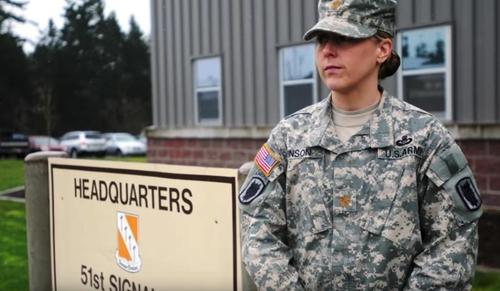 The airline that the officer and the man were flying on already let members of the military board before the rest of the plane except for first class. When he saw the woman quietly waiting for coach class, he left his seat and approached her. She was confused when the polite man told her that he had been sitting in her seat and responded that she thought she was in the right one. While still surprised, she happily switched seats with him. 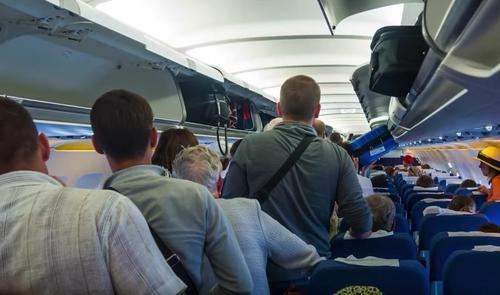 While most people enjoy the attention they get from actions like these, the man who made the kind gesture is asking to stay anonymous. He left his seat in first class and took hers, 31B, back in coach.

Another passenger on the flight, Jessica Titus, was able to witness the exchange. She said that it was completely heartwarming to see such an act of kindness from a fellow passenger for a servicewoman in uniform. She wrote a note offering to cover his food and drinks, but he declined.

"On my flight Tuesday, I walked down the jetway behind a woman in uniform (Army). A man stood up from his 1st class seat…

Posted by Love What Matters on Sunday, 9 April 2017

While the man was happy and grateful that his actions had inspired somebody else to show kindness, he didn’t want her money. Jessica later wrote on Facebook about how people like him made the world better and should be recognized. She shared the story of this man’s act of kindness for a woman in uniform on the page Love What Matters. It received thousands of shares and more than 40,000 likes. 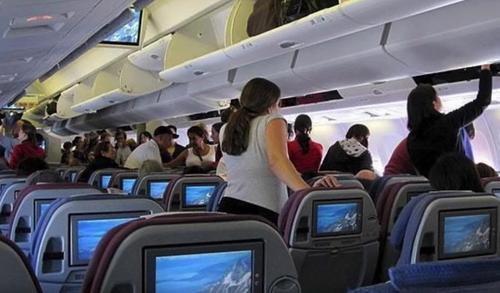 The world can be rough and could use some more kindness. It’s important to do good for others even if you aren’t recognized for it which is exactly what this man did for a soldier flying in coach. While he may never have expected the story to go viral, there are thousands of people thanking this mystery man for his actions.

What did you think about this story? Would you have given up your seat for a veteran or active service member? Let us know in the comments and be sure to pass this article along to others – it might inspire them!

Today’s challenge: Can you find the mistake in this picture of the alphabet?

Only a few people manage to solve this tricky goldfish riddle

Spot the pencil hidden in this stack of books! Most struggle to find it in 20 seconds. Can you find it faster?